The design creates a choreographed experience that is calming, seductive, inviting and quite beautiful. A unique and clear demonstration of imagination at work.

The National Graphic Design Awards were established in the mid seventies to celebrate New Zealand’s best graphic design. Attracting 300 entries, the awards exhibited 130 works as part of a touring exhibition and lecture series.

In 1988 the name was changed to the New Zealand Best Design Awards and enabled a growing community to benefit from the experience of a jury of international peers.In 1992 the awards were expanded to include Spatial and Product design.

In 2010, Interactive was established as a distinct discipline. Ngā Aho and Best Effect were added in 2012 and Public Good along with Moving Image in 2015.

The very best piece of design in each discipline is given the supreme Purple Pin and held up as work that raises the bar of New Zealand design. 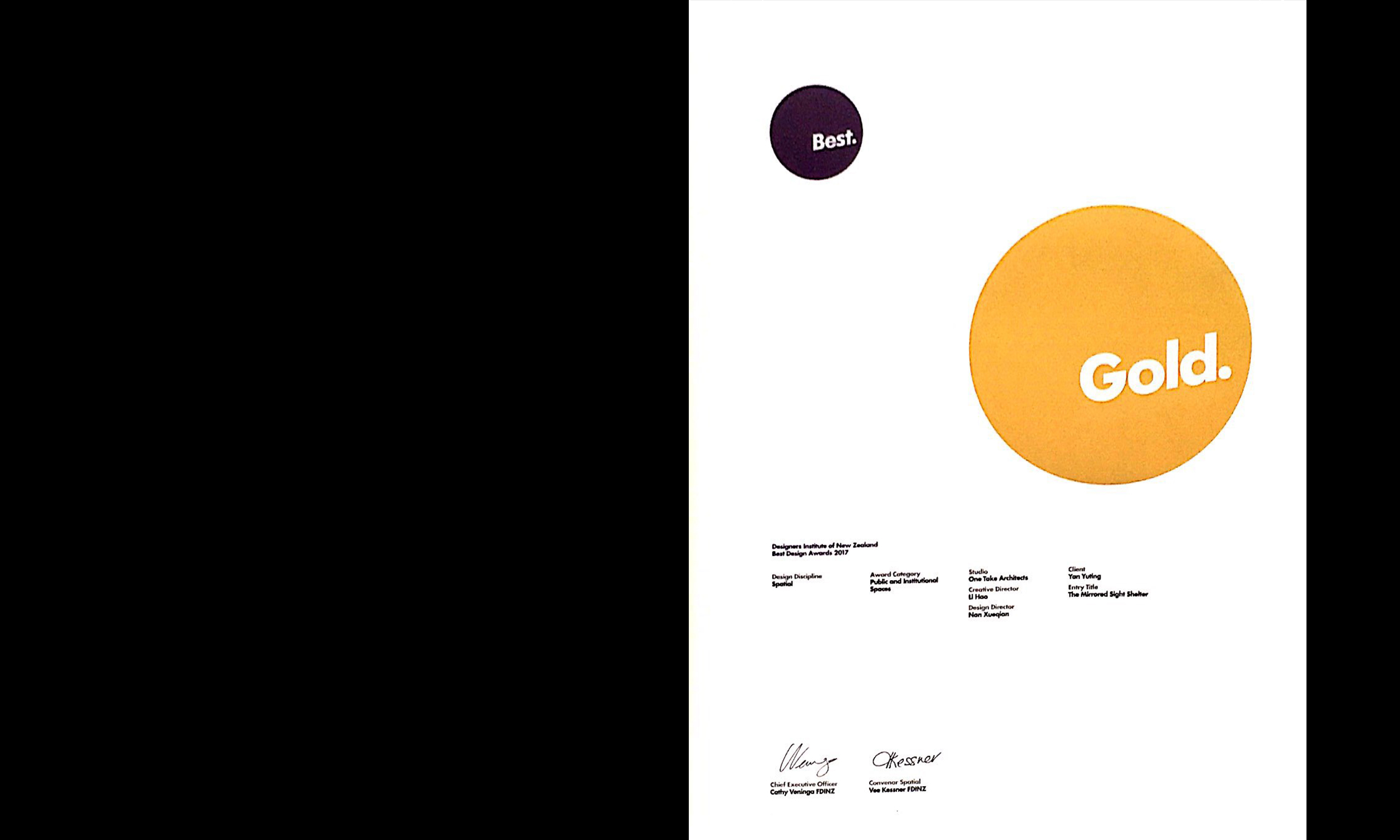